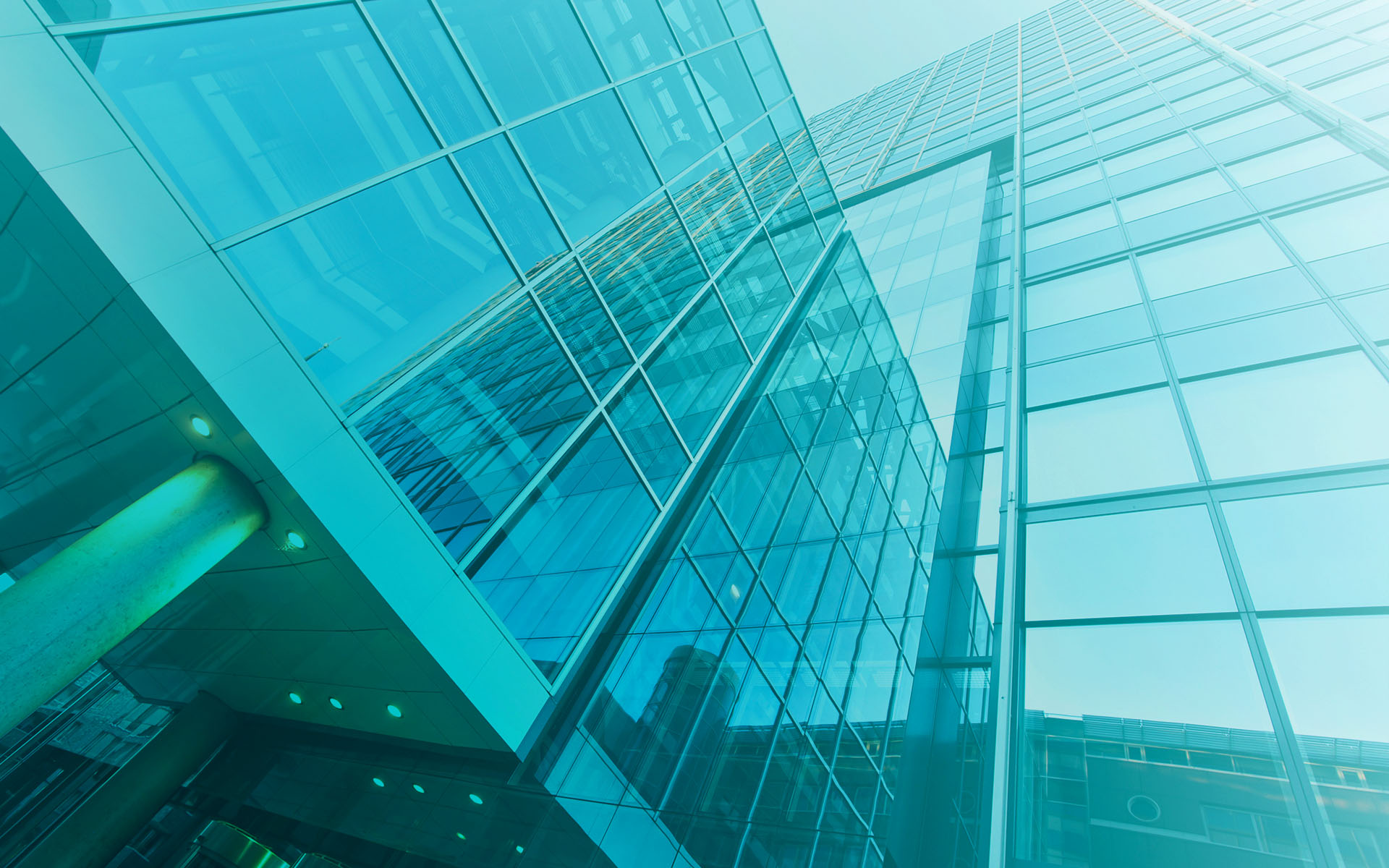 One of Australia’s most experienced hotel professionals, Howard has a rich background in some of Australia’s – and the world’s – largest hotel groups – in 8 countries on four continents.

His career started in Europe and the Americas, where he worked for Westin Hotels (became part of Starwood and now part of Marriott) and then SAS (now Radisson), where he was Operations Director for Europe and the UK.

When Howard arrived back in Australia, he was an essential part of the massive boom in the Pacific hotel sector, working for (then) industry leader, Southern Pacific Hotels (SPHC), as Operations Manager, as well as a General Manager for key hotels, including Canberra’s pioneering Parkroyal and National Convention Centre complex and finally COO.

SPHC morphed into the InterContinental Hotels Group, and Howard worked for IHG in senior positions including VP Brand Integration until 2002.

Someone who loves to help owners and investors in accommodation hotels make money.

What have I done?

As an employee in the international hotel business, worked for 3 major companies – Westin, SAS Hotels and SPHC/IHG group – before starting my own. So I pretty much know if hotel management or corporate management is underperforming, and I help them do better.

What do I do now?

Worked for families and institutional investors that own accommodation hotels in Australia – who have management agreements with hotel operating companies. These include Marriott, Accor, IHG, Rydges, Hilton and Hyatt.

Ensuring that the marriage between the Operator, The Hotel GM and the Owner is productive and profitable.

Some of our clients, past and present